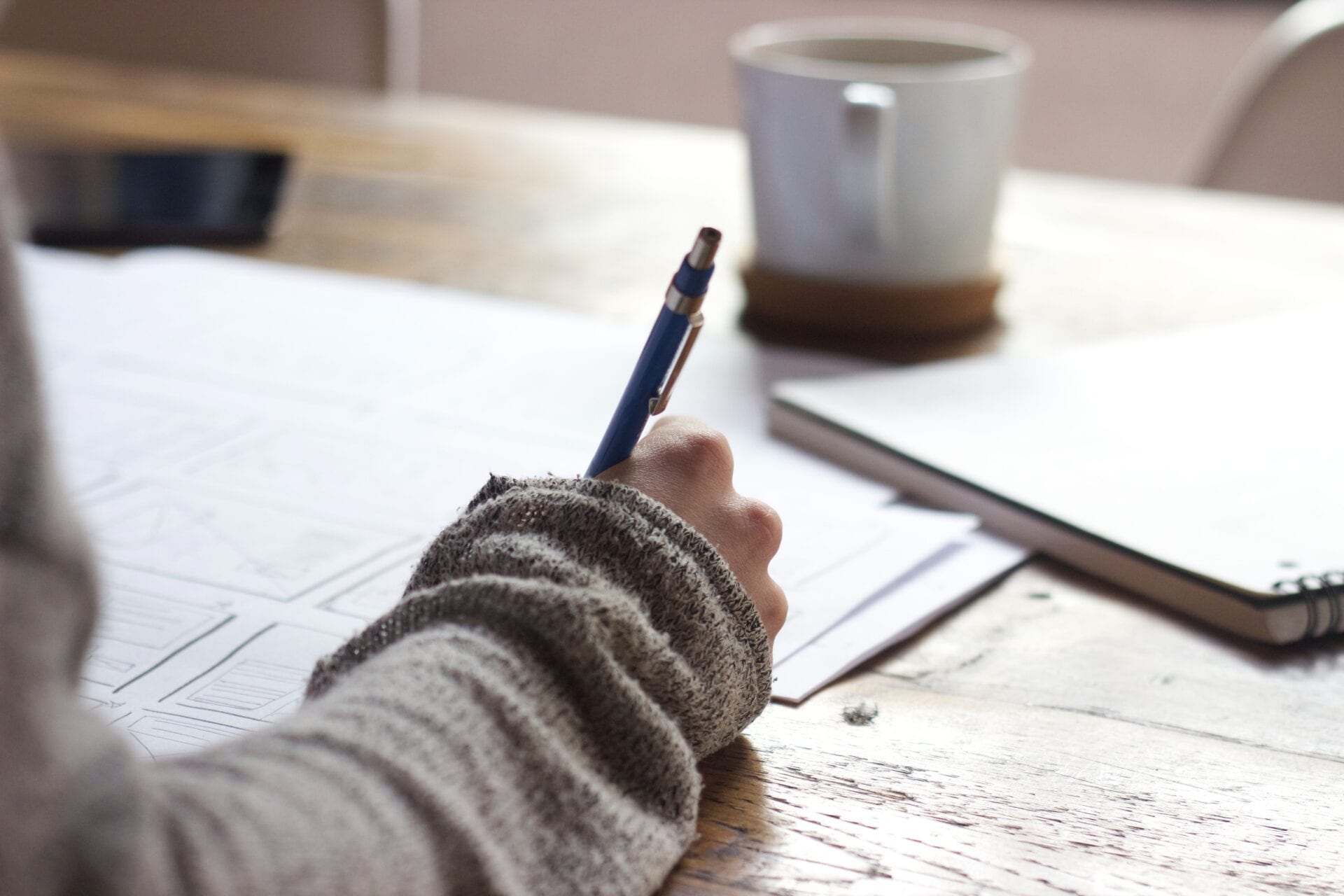 Do you think the Kenyan Government is doing a good job with change management for the Covid-19 crisis? Are there lessons we can draw from the initiative? Is it safe to say the lessons and or successes are more perceptual and the evidence is anecdotal? Be as it may, it doesn’t mean it would be difficult to fairly judge how well it is doing and draw key lessons.

There are two possible perspectives to evaluate the Government’s effectiveness in change management by, namely process and immediate results. The process perspective focuses on establishing how close the Government is aligned to known and generally accepted change management principles, practices, and standards. The immediate results perspective is interested in identifying any outcomes realised especially the intended ones.

Before we do the analysis let’s remind ourselves that change management is all about instilling a permanent change of attitude and behaviour among key audiences.

There are various established theories, models, and best practices in leading and managing change. Some familiar ones include, The Kart Lewin’s Unfreeze-Change-Freeze model, John Kotter’s eight steps to leading change, McKinsey’s Seven S model, and PROSCI’s ADKAR® (Awareness, Desire, Knowledge, Ability and Reinforcement) and PCT (Project Change Triangle) models. This article will not discuss the models in detail; rather we will seek change management lessons from the Government initiatives related to the Covid-19 crisis aligned to the models mentioned.

Some of the Government’s Covid-19 response initiatives clearly align with known change management models and principles and we will highlight a few here.

It is clear that citizens all over the Country are adjusting to and adopting new ways of living and working. There is evidence across the Country that people have taken seriously Government’s directives on managing the crisis. This can be considered as a positive outcome in attitude and behaviour change, following the various change management initiatives put in place by the Government.

It seems like there is still a long way to go in this crisis and we are yet to see how the days ahead will unfold. However, one big lesson is that whether by design or by default, the Government’s application of change management best practices appears to be heading in the right direction and yielding positive change management results.

The majority of sentiments on various social media platforms, the main communication feedback loop for citizens, indicate positive feelings about how the Government and the Ministry of Health are handling the crisis. This shows the faith and trust citizens have in the Government’s actions of demonstrably prioritising citizens’ interests.

Nonetheless, there are a few critics and people who don’t fully support Government efforts. This is typical of change resistance which happens in almost every change management situation and needs to be effectively identified and mitigated. As we have seen in the Government’s response a key way to address hardcore critics is sharing facts, figures, logic, and tangible results. It also helps to ensure that critics whether individuals or groups of people are properly onboarded as stakeholders by giving them focused attention to listen to and address their concerns. Critics may be uncomfortable to deal with yet they could have genuine and valid concerns that should not be ignored.

We keep hope alive and believe we will together make it through this crisis. And while at it, keep learning and innovating in whichever sector we are in, including change management.

Dr Mburu is an Organisation Development and Change Management Consultant.

Secrets to Overcoming Common Diversity and Inclusion Barriers in an Organisation

By cedarafrica | 21st July 2022
In the past few years, diversity and inclusion have taken the corporate world by storm. With studies proving that ...
Read more

Four Massive Blunders Your Organisation Is Making on Diversity and Inclusion

By cedarafrica | 14th July 2022
The road to hell is paved with good intentions. This adage holds when it comes to implementing organisational ...
Read more

How to Measure the Success of Organisational Diversity and Inclusion Initiatives

By cedarafrica | 23rd June 2022
What gets measured gets done. When it comes to organisational diversity and inclusion strategy, this adage is ...
Read more

By cedarafrica | 20th June 2022
Africa is endowed with quite an outstanding talent pool. The challenge for most organizations is that they lack ...
Read more

Tips for Building a Workplace Culture of Diversity and Inclusivity

By cedarafrica | 16th June 2022
Promoting and increasing workplace diversity and inclusivity (D&I) is a critical endeavour that many ...
Read more

Steps to Implementing Culture Change in an Agile/VUCA World

By cedarafrica | 9th June 2022
Over the last few decades, the business world has changed drastically. Rapid technological advances have created a ...
Read more

By cedarafrica | 26th May 2022
Hiring and retaining top talent is one of the biggest challenges for organisations. Great candidates are often ...
Read more

How Having the Right Talent and Culture Enables Transformation

Why Enterprise Change Management Is Important for Business Success

By cedarafrica | 12th May 2022
Organisations can create competitive advantage by being better equipped to manage change themselves. Becoming ...
Read more

Anticipate Change And Transition Through It

By cedarafrica | 6th May 2022
Since the dawn of time, it has been said that  the only constant in life is change. We are also told that only ...
Read more

How to Manage Change for an ERP Implementation

By cedarafrica | 28th April 2022
What is ERP? ERP (Enterprise Resources Planning) software or systems can be described as a single complete system ...
Read more

Use Psychometrics to Grow Your Organisations Change Leaders

I would like to book this course with a special discount of 3% (condition: you must book before November 23, 2022).